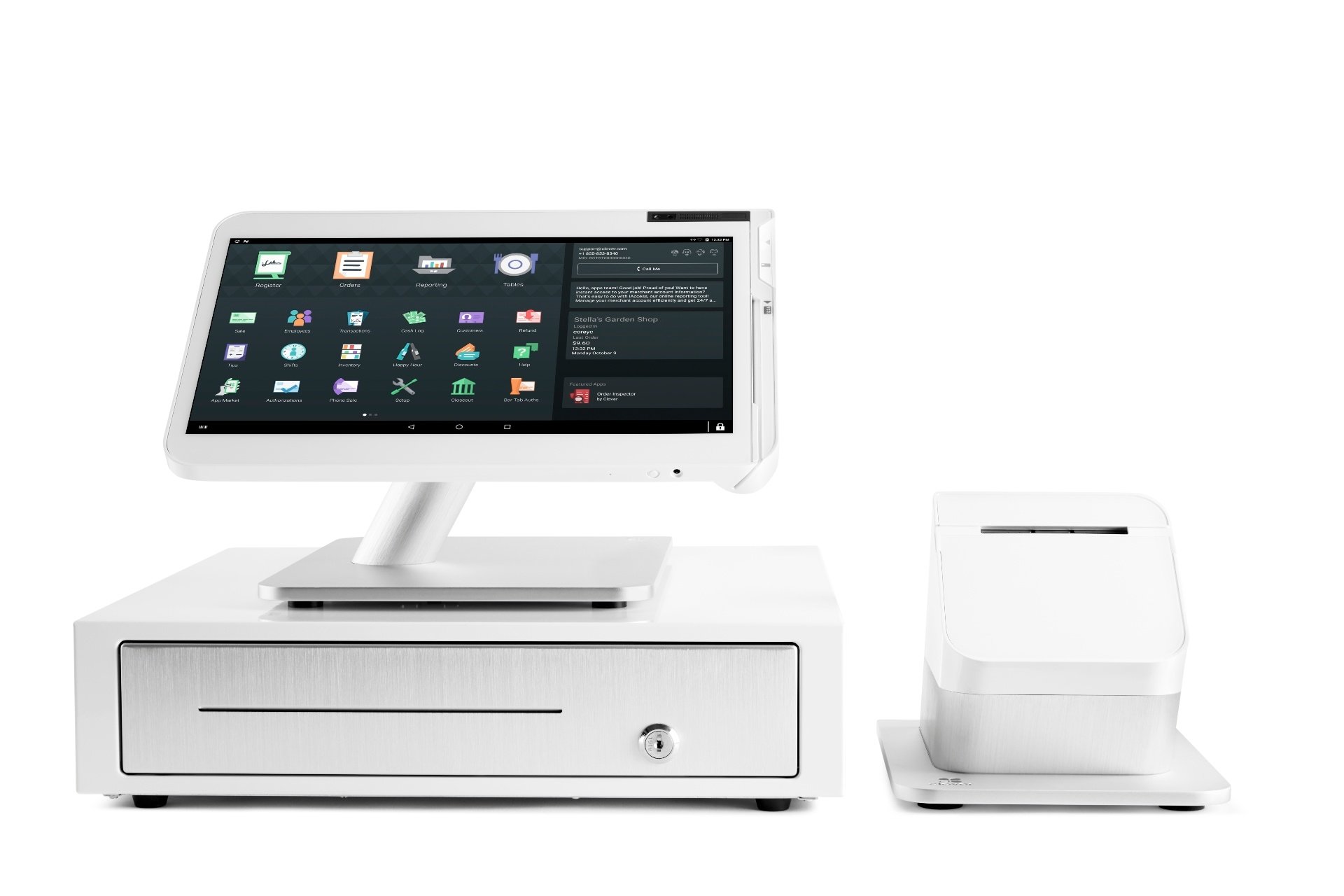 One million reasons to celebrate as Clover passes a major milestone

Since the very first Clover Station was purchased in 2014, Clover has been helping scores of businesses save time and run their operations better.

Now, less than two years after shipping its 500,000th device, Clover has already doubled down on that milestone by shipping its one millionth point-of-sale system into market. Momme Imbusch, the owner of Friesen-Apotheken pharmacy in Germany, purchased the millionth Clover device this September.

Friesen-Apotheken offers its customers prescription medications and over-the-counter medicine, as well as cosmetics and other beauty products. While Momme has been in the pharmacy business for only about five years, he is carrying on the family legacy: his father launched Friesen-Apotheken in 1979, and Momme intends to eventually initiate his three-year-old son into the family’s pharmacy operation as well.

Momme, who has a business background, said his neighborhood pharmacy brings him and his staff face-to-face with nearby residents from all walks of life—and in particular with elder neighborhood residents. Their customers love Friesen-Apotheken because of the pharmacy’s knowledgeable employees, its speedy delivery service and its recent adoption of Clover, whose sleek look fits right in at their newly renovated space.

“Our customers are truly impressed with the appearance of the technology and how fast and easy it is to use,” said Momme. “They just touch their card to the Clover and they are done.”

Momme said the pharmacy’s investment in Clover was an investment in the future. Their previous POS did not have the features Friesen-Apotheken needed to move forward with his vision for the business.

The millionth Clover purchase comes during a year when Clover has passed other major milestones that enable the company to help more businesses run their operations better, including an expansion to Austria and Germany and the launch of the second-generation Clover Station.

Clover is pausing to take in this landmark occasion—but only for a moment. As the sale of the millionth Clover recedes into the rear view, Clover is focusing on the road ahead, including continuing to evolve its technology for current customers and those yet to come.

With Clover in their corner, Momme and team are looking ahead as well.

“As a healthcare business, finding the right technology is the best medicine for our company. Clover allows us to spend more time keeping customers healthy and keeping our family business running efficiently,” he said. The pharmacy appreciates how Clover’s speed, contactless payment capability and ease of use positions Friesen-Apotheken to continue delivering value for their customers.

This post originally appeared on the official Clover.com blog. 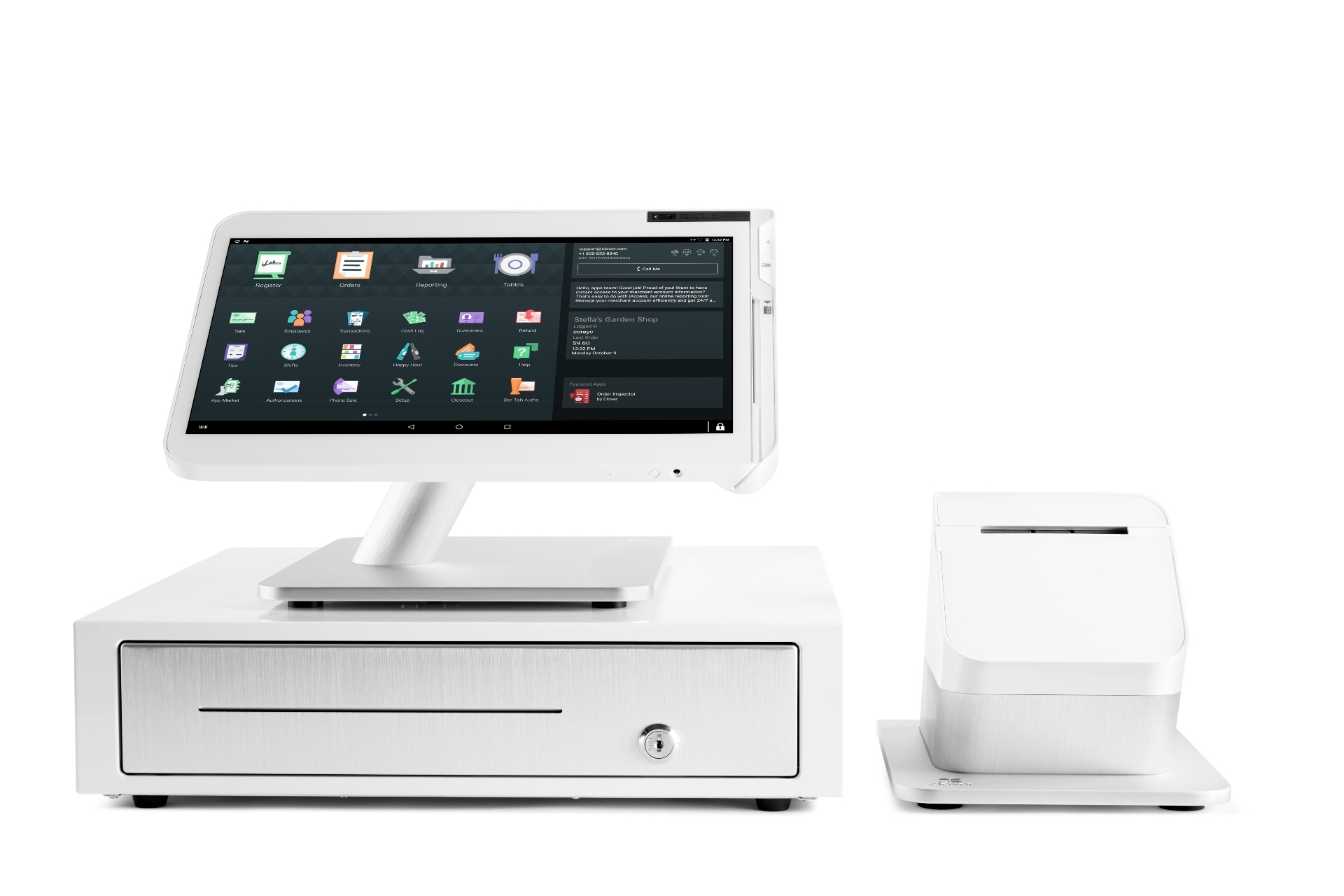 Upgrade your existing point of sale to an all new Clover Station 2018.

Previous Story
← Customer Lifetime Value (LTV): How to calculate it & why it matters
Next Story
Clover Mini Swivel Stand →

Drop us a line